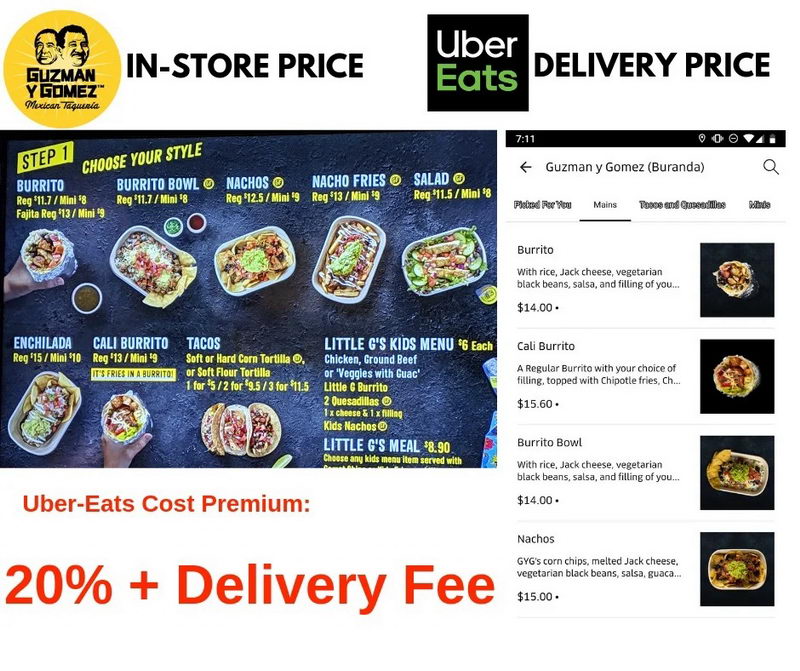 Uber has informed residents of San Francisco’s Treasure Island neighborhood it will no longer make Uber Eats deliveries to the area because of new city regulations temporarily capping delivery commissions.

Uber says the regulations limit the company’s “ability to cover operational costs.” But San Francisco Supervisor Matt Haney has criticized Uber for its approach, saying it’s cutting off service to a low-income neighborhood in retaliation for the city’s policy, according to the San Francisco Chronicle.

“This is DESPICABLE, outrageous behavior from @UberEats,” Haney said in the first of a series of tweets. “The caps on commissions are to protect small businesses and ensure they can survive during a GLOBAL PANDEMIC. Uber responds by cutting off access to essential goods from low income communities of color like Treasure Island,” he continued.

Francisco mayor London Breed issued the order to cap the commissions food delivery companies can charge restaurants at 15 percent on April 10th, in an effort to help small businesses during the COVID-19 pandemic. The cap means that Uber might not make as much money off Uber Eats deliveries as it typically would, as its commission fees can be as high as 30 percent.

“We are working to comply with the San Francisco order in a way that minimizes disruption to the safe and reliable services that our users deserve,” Uber said in a statement to The Verge. “Unfortunately, though, the restrictions imposed by this order forced us to update our service area to reduce operational costs. We remain hopeful that the temporary changes that companies were forced to make won’t further hurt those that we’re trying to help the most during this time: customers, small businesses and delivery people.”

Uber Eats first came to Treasure Island on April 3rd, according to the San Francisco Chronicle, meaning the meal-delivery service was only available in the neighborhood for about three weeks before it pulled out.

Uber has a history of pushing back against or even outright deceiving local governments when regulations threaten its ability to do business. Uber has also encouraged citizens to voice their support to lawmakers about laws that would favor the company.

Want to join the discussion?
Feel free to contribute!